The Basics of Asphalt: History III

We’ve been pleased to continue a series that started with the article The Basics of Asphalt. It’s been our goal to expand upon the different aspects and properties of asphalt to help you learn about asphalt and its many components. Lately, we’ve looked into the history of asphalt and have covered its ancient history as well as early roads. Today we’ll consider how asphalt was originally integrated into making roads and see just how far its use has come.

The First Asphalt Roads in America 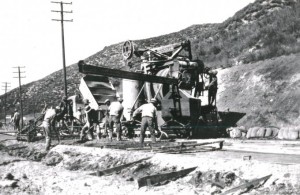 Starting in the late 1860s the very first bituminous mixtures produced in the United States were used in creating sidewalks, crosswalks, and even roads themselves. The first true asphalt pavement to be laid in the country was a sand mix that was used in front of City Hall in Newark, New Jersey. Other early asphalt projects in the United States include the paving of Pennsylvania Avenue in Washington DC. These two large projects, among many others, proved that American asphalt pavement was just as high quality as that which was imported from Europe.

The budding asphalt industry led many in a race to submit patents in the late 1860s. Fierce competition propelled many of these new patented mixes into being very successful and technically innovative. This growth led to widespread adoption of asphalt use and in 1896 New York City was using it instead of brick, granite, and woodblock. 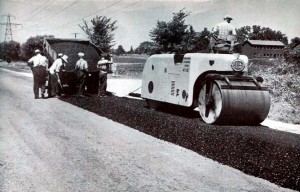 The use of asphalt would continue to widen and the implementation for paving steadily improve. As WWII ended and families moved to the suburbs, road building would finally move to the next level of being a massive industry. Congress passed the State Highway Act in 1956 and it allotted $51 billion to the states for road construction. Because contractor projects were now on such a huge scale there was a need for bigger and better equipment, which led to some big changes and improvements in the asphalt industry, especially regarding machinery.

The 1950s saw electric leveling controls added to pavers and the early 1960s brought automated screen controls. In 1968 extra-wide finishers were introduced that were capable of paving two lanes at once.

Because quality and improvement were so important in the asphalt industry and for our roads, the National Asphalt Pavement Association was established in 1955. One of its first and largest priorities was a Quality Improvement Program. This program sponsored asphalt testing at universities and private testing labs, using the results among members to improve the quality within the industry and for Americans everywhere.

We hope you’ve learned something about how asphalt roads were first implemented in the states and the many wonderful improvements that have been made in the industry. We work hard to continue that legacy and strive to perfect the use of asphalt, especially when it comes to serving you and your project needs. We are always trying to create a better and more cost-effective option for you and are here for ANY and ALL of your asphalt or pavement questions and needs.

Call us today or Click Here for a Free Quote on your asphalt paving needs.

Get a Free Estimate 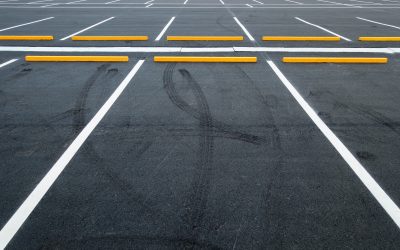 Asphalt Overlays – The Good, The Bad, and The Ugly

If your asphalt pavement is beginning to show signs of wear and tear, you may be considering an asphalt overlay. An asphalt overlay can be a great way to extend the life of your pavement without having to completely replace it. But before you make this potentially... 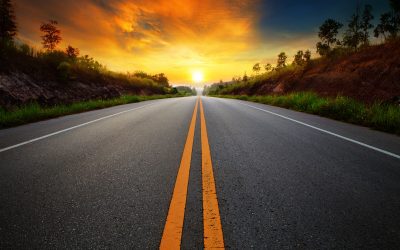 The Advantages of Asphalt Pavement

Asphalt pavement is one of the most common paving materials used in the United States. It has a variety of advantages that make it a popular choice for both homeowners and businesses. In this blog post, we will discuss some of the key advantages of asphalt pavement,... 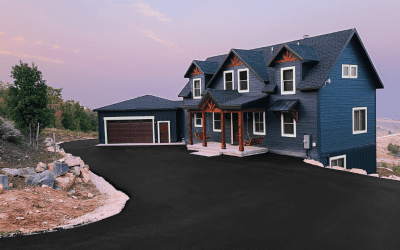 At Top Job Asphalt we find that one of our biggest requests for residential projects is for paving, maintenance, or repair on asphalt driveways. We get a lot of questions regarding possible alternatives to asphalt driveways. So we're going to take the time to layout... 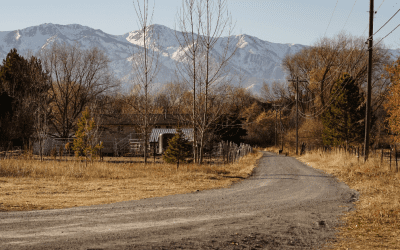 Slag – An Economical Alternative to Asphalt and Gravel

It may not be a pretty name but along with our customer's demands, we have discovered many uses for slag. Our customers benefit by using slag as a cost-effective alternative to asphalt or crushed rock and gravel. Slag is commonly used for driveways, parking lots,...

8 Questions You Need to Ask Before Hiring an Asphalt Contractor

If you're in need of a paving project, it's important to do your research before hiring an asphalt contractor. Not all contractors are created equal, and not all of them will be the right fit for your specific project. Here are 8 questions you need to ask before... 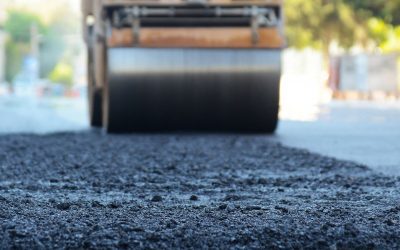 Asphalt paving can be a tricky process, and if you're not careful, you can easily make mistakes that will cause your project to fail. In this blog post, we will discuss 7 of the most common asphalt paving mistakes, so that you can avoid them! Why Preparation is...

This site uses Akismet to reduce spam. Learn how your comment data is processed.

Pam Taylor
My husband and I contracted with Top Job to asphalt the driveway at our cabin in Fish Haven, ID. Starting with Steve who gave us the estimate, to Teri, Sam and especially Kevin who headed the project was timely, professional, and exceptionally well done. They are an honest and reputable company. I would not hesitate to recommend them to anyone who is looking to asphalt. Pam

Tom Nelson
Top Job Asphalt works extremely well to the satisfaction of each of their customers!

Tony Nielson
Top Job Staff and crew did an excellent job on our parking lot. The crack seal crew was on the job before daylight and did great work. Most impressive was the slurry seal crew. Kerry and his team did a wonderful job. worked around my tenants parking issues, worked between rain storms. Kerry would not apply slurry until he was 100 percent sure the parking lot was dry enough after the rain. refreshing to see someone care so much about his product, his job, and his crew. Rosalie was also right on top of scheduling and even made a site visit to make sure I was happy. Top Job went above and beyond my expectations and I would recommend them to anyone .. I will use this company again in the future. Thank you very much! Tony and Cole Nielson T.K.S. Development.

Dennis Simonson
Was really impressed with the professional preparation on the driveway surface prior to the application of sealant. FRIENDLY and easy to work with. Highly recommend. Compared prices before settling on Top Job, good value. Their communication between office, field and scheduler was exceptional.

Christie Brown
We now have the PRETTIEST driveway approach and RV parking on the block! Nice job, TOP JOB ASPHALT!
Google rating score: 4.8 of 5, based on 154 reviews

What Our Customers Are Saying

“Very impressed with the quality of their work and the organization of the company. The project estimator was spot on as to when the bid would be received and the work was professional  from start to finish. I appreciated the opportunity for a walkthrough inspection after the crack filling was completed as I had some very large cracks in the asphalt. I give this company a ten out of ten (which I really do) and highly recommend them.”